Because I'm full of shit.

What I mean by that is that I say too much crap, even to myself, and then I don't deliver.

And even worse, at times I have no fucking idea where I'm heading to and I change my mind a lot and can't seem to stay loyal to any idea.

I know there's a good part to my sick brain as my mind can think of a lot of things at the same time and generate a lot of ideas, and that's good sometimes.

But when it comes to getting back to defining a vision and executing it I fucking get lost on the way.

I know, I probably shouldn't be that hard on myself, or maybe yes, that's why I say I'm full of shit.

And even if I admit to myself that I had actually made some progress in life and that change takes time, sometimes I can't hope to think that I'm a lazy, stupid coward.

Okay, on this one actually some things did happen, maybe by chance or fate I guess, I've meet a group of like minded people who have seen what I saw and wanted to do something about it. 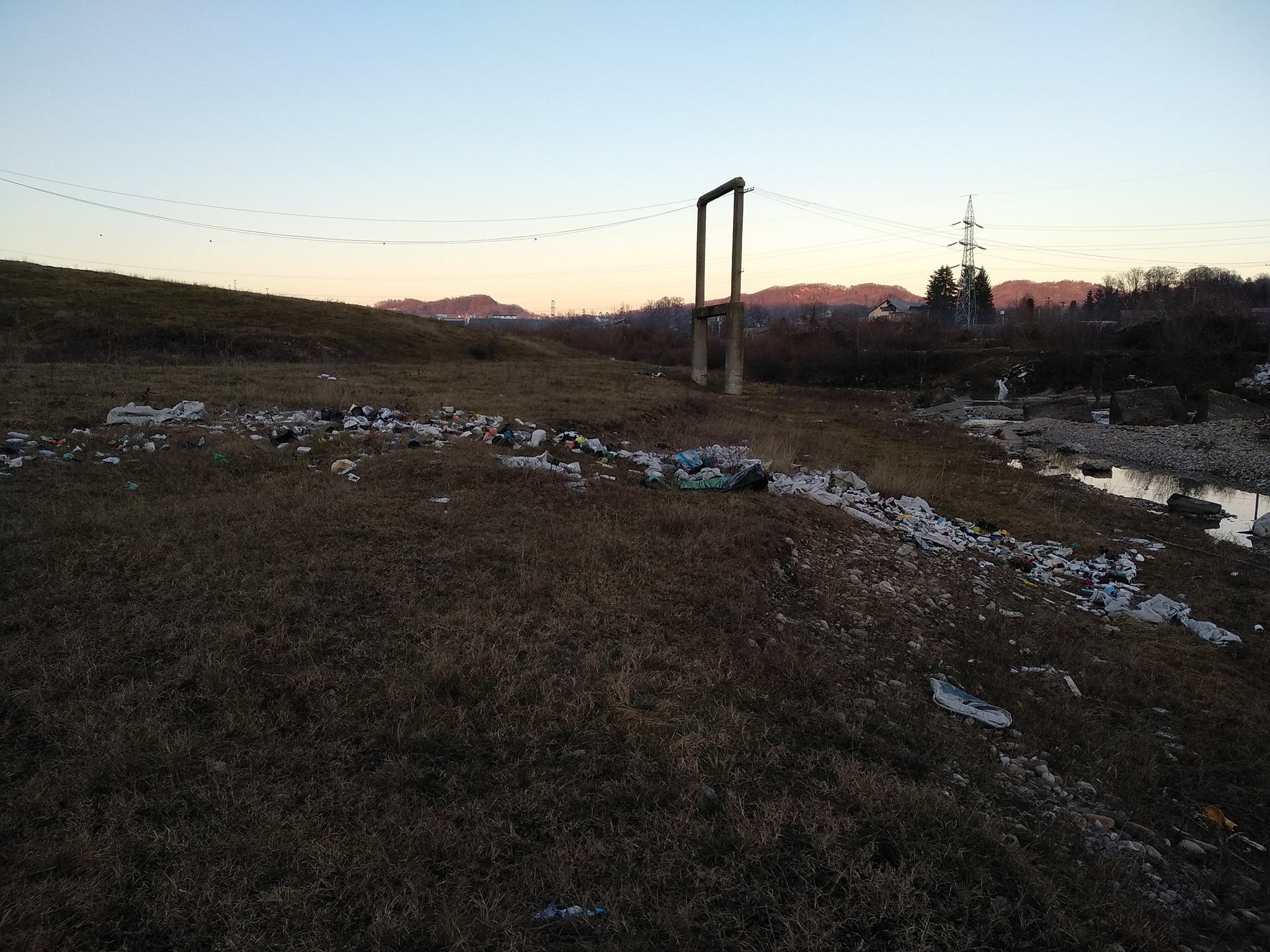 It's fucking unbelievable we're at home on social media or have our asses stuck in the car. We fucking don't walk in nature anymore. Because its either a garbage landfill or you can get eaten by stray dogs.

Well you know what. We're fucking cleaning that shit and hopefully soon do something about the dogs too. In the meanwhile, throwing rocks at them seems to work.

I know the story doesn't end here, and the impact can seem insignificant, and the problems are big and complex, and I don't know how it will end but I do know that it starts with you, someone, anybody, looking around, caring & taking action.

As some of you might know for the past 5 years or so I've been kind of managing a software development business.

And I say "kind of" cause I have never considered myself a proper business man or manager.

Yes at some point I did had a dream of having a software development company, big and successful.

But it somehow faded, meeting with clients, working on their projects, hiring people, having these responsibilities no longer bring me any satisfaction.

I think I'm still looking for myself, trying to understand who I am and what's "my thing".

I guess my purpose is somewhere between a mix of technology / making stuff plus some kind of activism and a healthy personal life with freedom and without stupid restrictions.

So back to the point.

A lot of times. Like really a lot of them I've been wanting to build some digital product instead of offering my software development services.

Building "product business" could be the top item on my bullshit list cause I think of it daily and I have had a couple of attempts at it.

But I never take it serious enough, I never stay disciplined and persistent, and so I never push enough.

And if that wasn't enough, I can't fucking seem to be able to choose ONE idea and work on it for long enough before jumping to something else, maybe thats the root cause of the problem.

So being that lame, mixed with current client work and trying to stay on top of expenses, guess what, it will never happen.

But I guess I'll keep trying, to find myself one day among the people that are doing it. 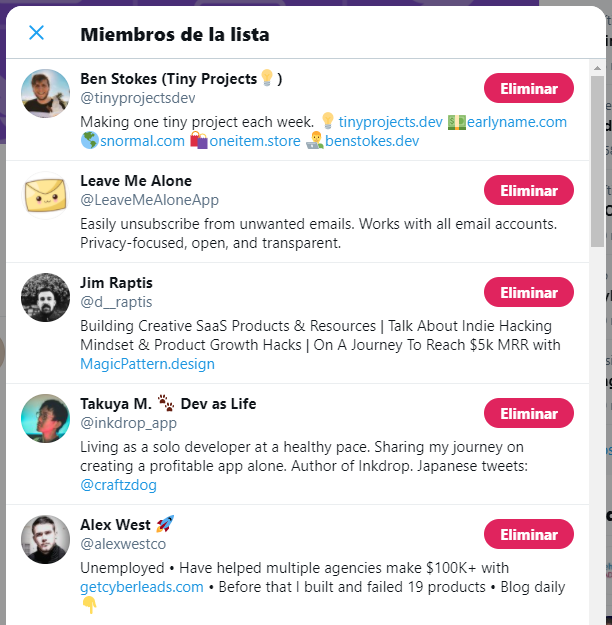 And so years go by.

But even if I have almost every basic thing one could need I still have on my mind the idea that I should be taking more decisions and more steps towards things that I like or want.

Take this cozy cabin for example. I often think about a place like that. But, shit ain't gonna build itself.

The bottom line is to actually take some action from time to time instead of just thinking about it.

Anyways, happy new 2021, fuck corona and take care of your bullshit list if you also have one.